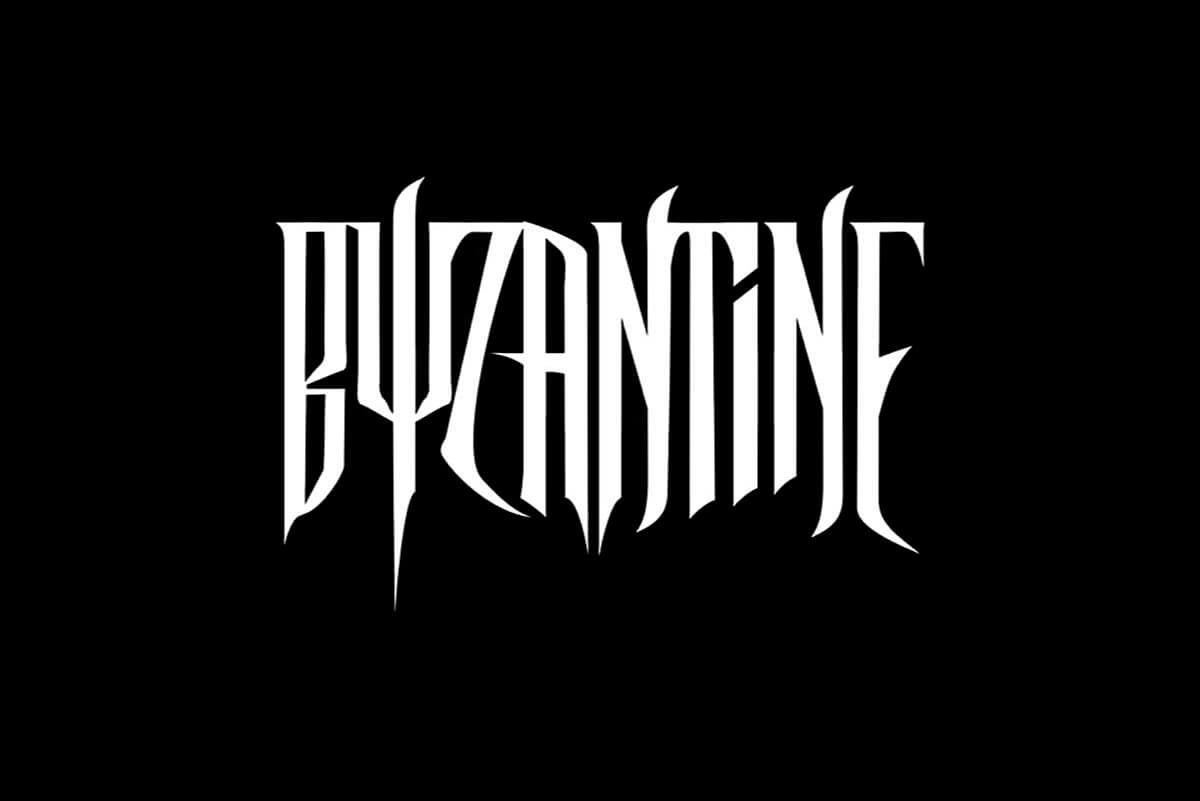 Appalachian Metal isn’t exactly a genre of music you’d expect, but breaking stereotypes is what Chris Ojeda and his band, Byzantine, is all about. Formed in the summer of 2000, Byzantine is now celebrating close to 20 years making music together. In this episode, Chris talks about the ups and downs of Byzantine’s success from playing Huntington’s X-Fest with a less-than-functional drum machine, gaining (and losing) a record label contract, and picking up his guitar again after an extremely tough five-year hiatus.

While most bands start out doing covers, Byzantine wrote original songs from the start. They’ve also had strictly Appalachian band members, securing extremely talented musicians straight from the hills and hollers of West Virginia. Byzantine doesn’t shy away from their Appalachian roots in songwriting, either. Songs like “Hatfield,” “Red Neck War,” and “Taking Up Serpents” all feature themes we’re familiar with in the Mountain State. Chris even says his accent is endearing to fans he’s met while on tour, and it’s amazing to hear him talk about being good stewards for this region while out on the road. “You go out and you break those stereotypes. … Everybody loves the underdog. We play a lot of shows in New York City, and those people are fighting for an identity. There’s 400 bands per borough, and they’re all trying to fight for some identity and stuff. We’re able to just roll in and people are like “Ah, there’s those West Virginia boys! It’s getting ready to get real!”

Byzantine has shared the stage with heavy metal icons like Anthrax and Lamb of God, toured around the world, and gained thousands of fans (including us), so it’s safe to say these Appalachian Rock Stars have made a name for themselves. And as heavy metal fans ourselves, we’re thrilled that Chris took the time to talk with us for this episode.

FIND OUT MORE ABOUT BYZANTINE!

PrevPREVIOUS115: Hot Cup Coffee – A Place For Misfits To Fit In
NEXT117: Filmanatix – Creatives in CharlestonNext
Menu