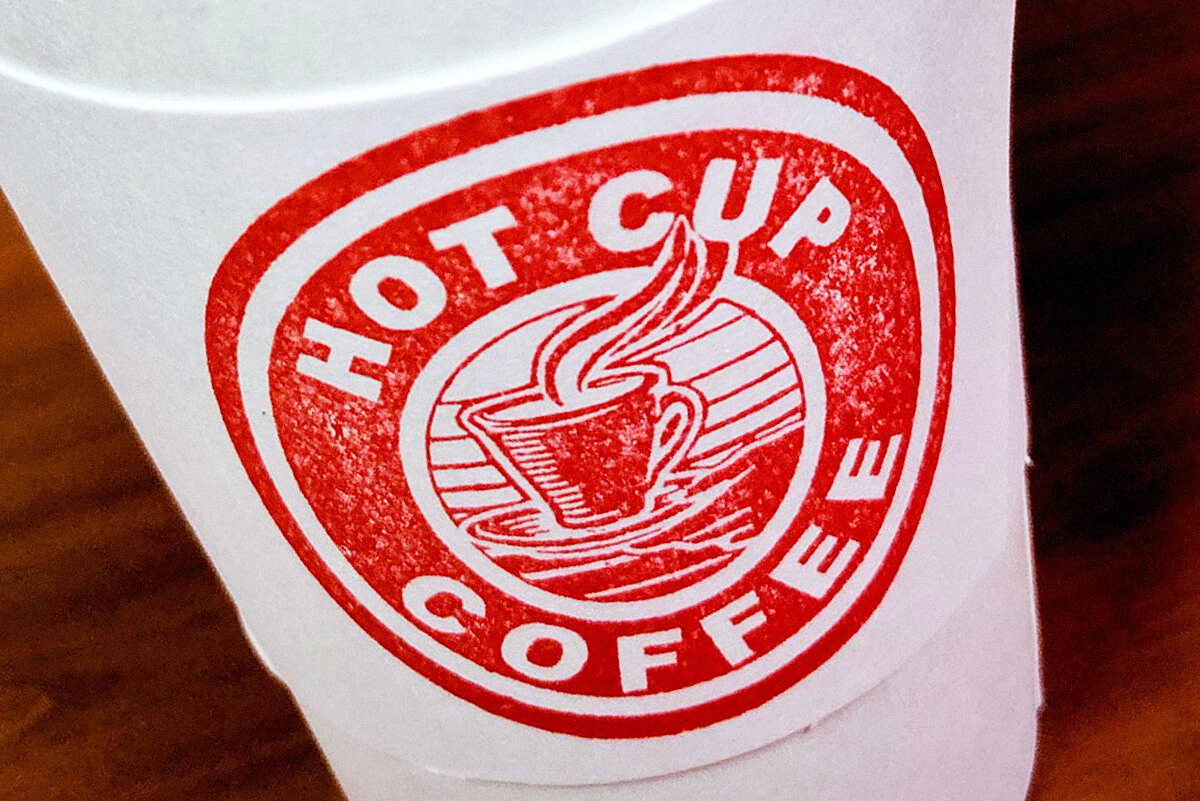 There wasn’t a place to get a cup of good joe between Logan and Charleston, WV before October 17th, 2011. That day, Hot Cup Coffee opened for business in downtown Logan, bringing awesome coffee, smoothie, and tea flavors to the locals. 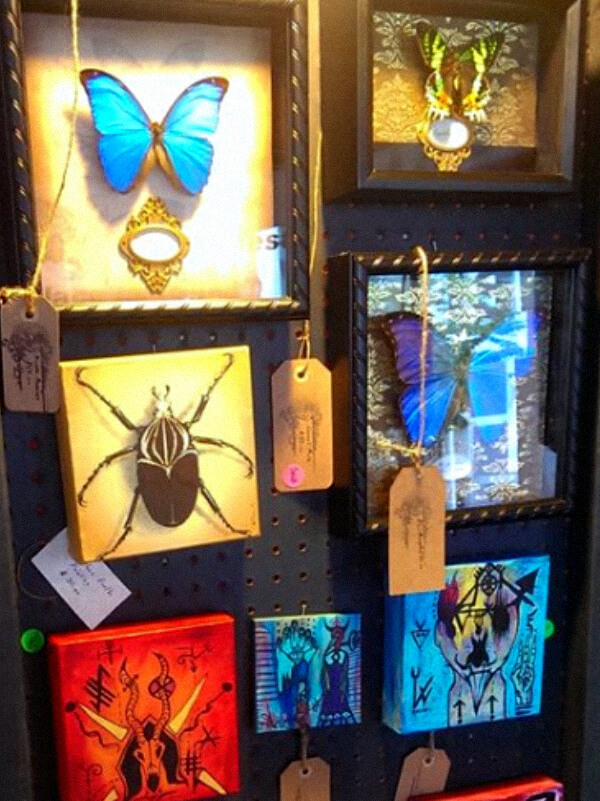 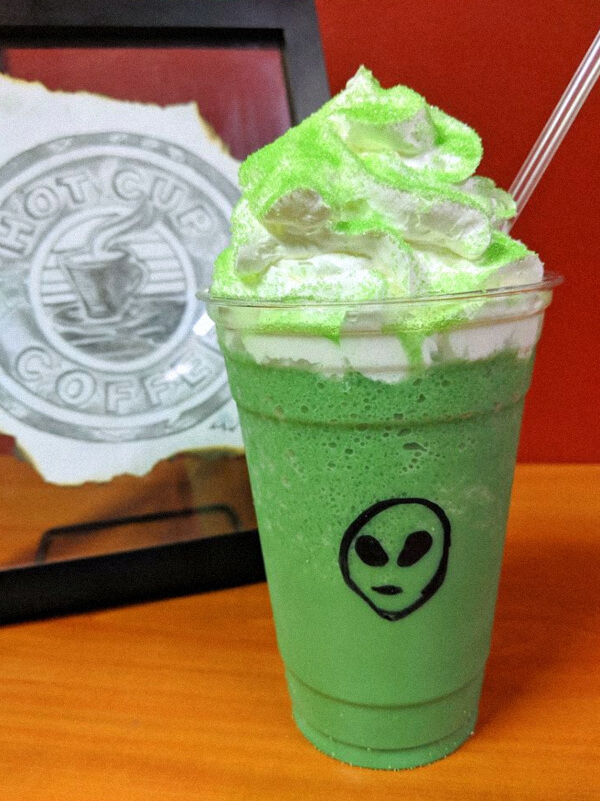 Hot Cup Coffee isn’t just your normal coffee shop. Michael Cline, who has no business degree and grew up in Mingo County (right beside Logan) wanted to make a change for his rural community by creating his own coffee shop. Michael wanted (and succeeded) in making Hot Cup a great place to welcome literally anyone into their business, promoting artists by selling their art for them and letting bands play gigs with minimal qualifications. “It’s a place for misfits to fit in.” He says about Hot Cup Coffee, the walls adorned with geekery memorabilia and artists’ works.

He has an amazing team who has trained hard to bring awesome drinks to the community. They have had a lot of fun drinks, including the “Area 51” inspired green smoothie and “Tide Pod” smoothie. Michael goes into what the Tide Pod one is actually made out of. He was one of (if not the only) business in the area who utilized social media promotions at the time back in 2011 to really get his business off the ground. He started the business with a micro loan from the McDowell County EDA of $15,000, and spent most of it on his espresso machine.

He believes whole heartedly in what he does. It has become a community staple for Logan, many will stop by on their travels and make a small detour to get one of their awesome concoctions. They also have a lunch menu that they are pretty proud of, including small toasted items and amazing soups. Many people have told him that he could make it way bigger in other states, but he chose to stay here in his hometown to make it a better place. It’s more of a mission than a way to make money.

“You want your community to be better instead of packing up and leaving. There’s inherent beauty in West Virginia, and you always have to take the road less travelled to make the place we love better- instead of abandoning it.”

Many people believe there isn’t a lot of hope for rural Appalachia to have a future for starting businesses. Michael Cline has proved that wrong by being in business since 2011. He says it’s all about his team and having the ingenuity here in Appalachia to make it work. “Train your employees well enough so that they can leave, but treat them well enough so that they’ll stay.”

Definitely give the latest episode a listen, Michael goes into deeper detail of his business and his love for Appalachia. If you’re in the area of Logan, West Virginia, definitely stop by downtown and grab you one of their awesome drinks off of their huge, extensive menu. Maybe even buy a piece of artwork sold by a local artist, where 100% of the money actually goes to the artist (Hot Cup Coffee doesn’t take ANY of it!). You can even catch a show played by a local and upcoming band there and just enjoy the atmosphere of Appalachian hospitality.