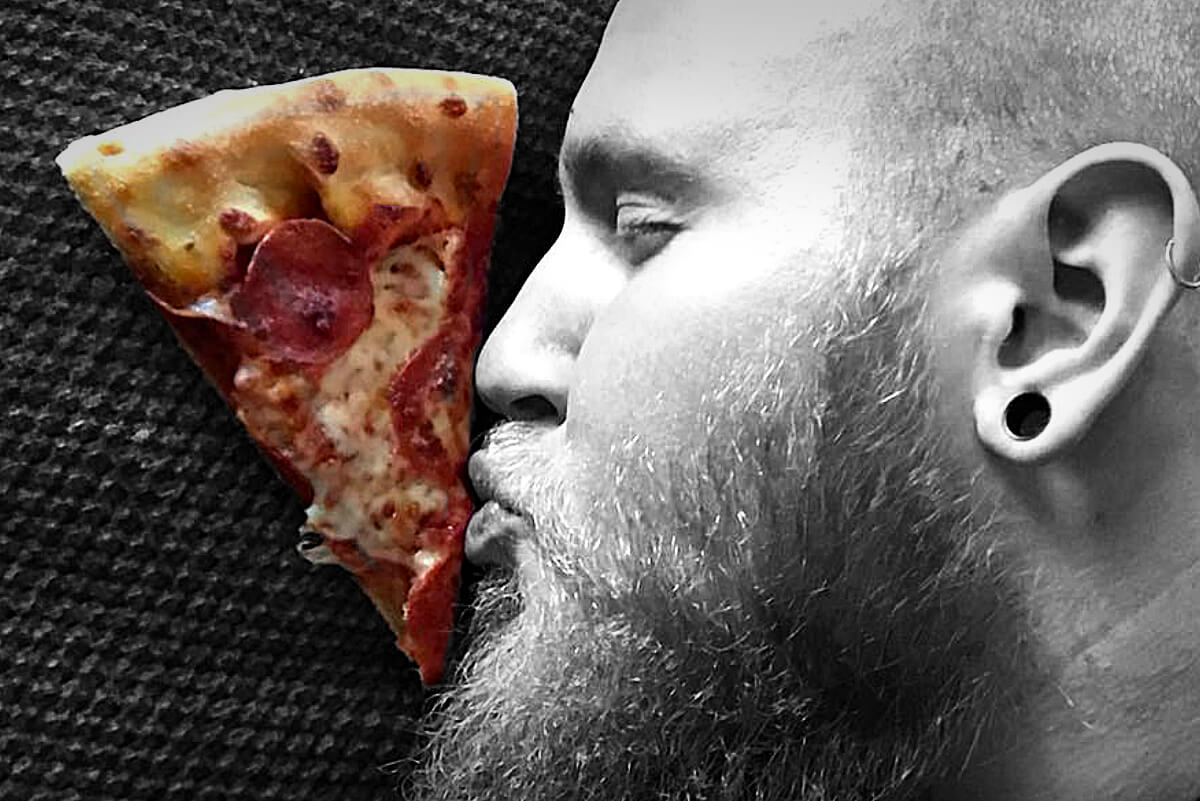 What started as a joke became a reality when we had our latest guest in the studio. Caleb Francis is a local to our office and we often talked about how awesome it would be for him to be on our podcast. His take is an interesting one and the episode is a bit different compared to previous episodes. He truly is an Appalachian Influencer. He has built his own brand, which is actually himself. His social media following reaches all over the world with comments that often speak of how they watch his videos while at work. You can find him all over Facebook, Instagram, TikTok, YouTube, and even Cameo where you can pay for him to say just about anything you want.

During the episode, Caleb speaks of how he has always done it for fun and speaks his mind. Some people will pass a lot of it off because he speaks with such a thick, Appalachian accent, but his humor is crudely hilarious. Much of it is super relatable, especially if you live up a holler yourself.

It’s awesome to listen to how Caleb has overcome the struggles of living in a rural area. Social media has allowed anyone to get their voice out there, regardless of where they live. Caleb has really taken advantage of that by advertising and making content on any platform he can. He’s even got his own merch. His goals are to do stand-up comedy and eventually get a Netflix special. With the way he has really done the grind to get where he is, we don’t doubt at all that he will achieve those dreams.

Appalachian Startup’s following is growing, so we were honored for Caleb to join us for his first podcast. We definitely wish Caleb luck as he pursues anything he puts his mind to. He’s a completely genuine guy who would do anything for you, and that’s evident in the podcast. From trying college, working at an auto parts store, to his Internet fame, we respect this Appalachian Influencer, and hope that he inspires you to go out there and make content of your own.

Overcome any challenges you may face along the way. As American author and entrepreneur Chris Guillebeau puts it, “If plan A fails, remember there are 25 more letters.”

PrevPREVIOUS113: SignARC – Sign Making in the Hills
NEXT115: Hot Cup Coffee – A Place For Misfits To Fit InNext
Menu