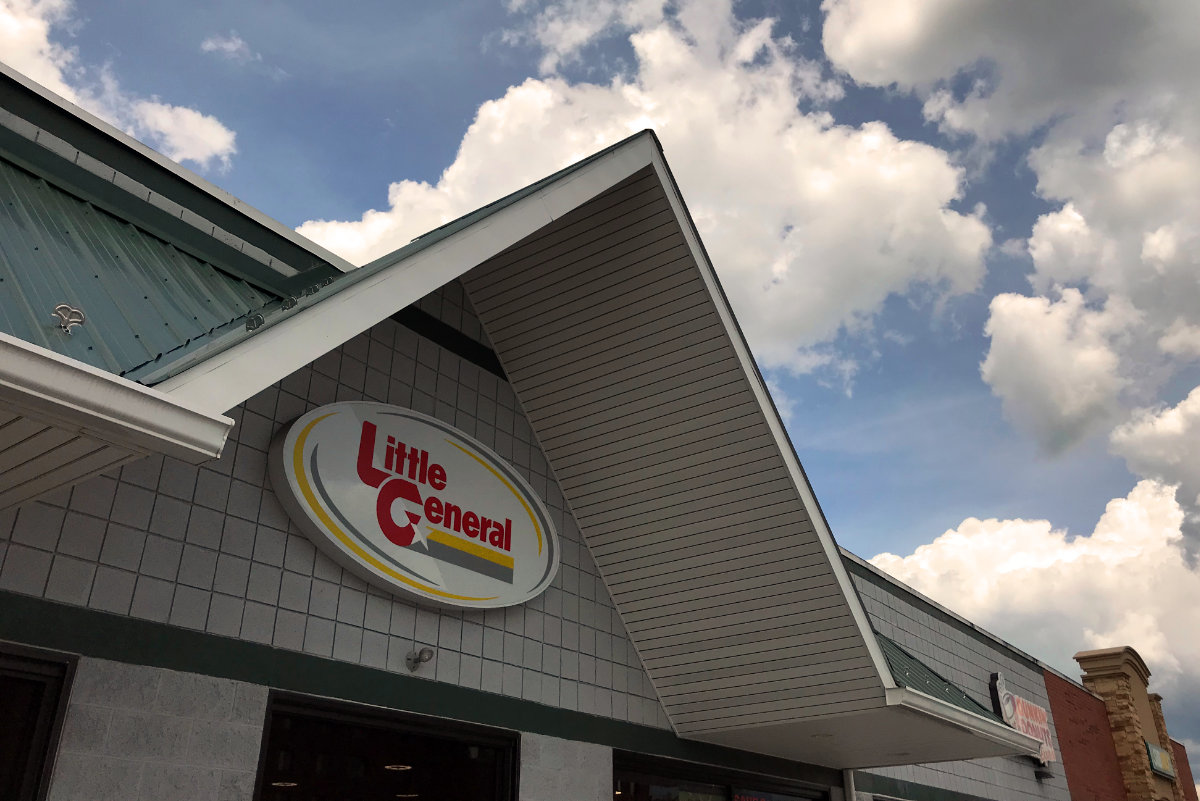 Greg Darby, with a background in accounting and a vision for success would co-purchase and raise one of the fastest and most successfully growing companies in Appalachia.

Little General Stores maintains it’s local integrity with it’s headquarters beginning and still remaining in Beckley, WV all the while experiencing such growth over the past twenty years, they now compete with national chains in the convenience retail market. “We’ve grown a lot through acquisitions.” Darby says, when asked about managing such growth and taking on nationally recognized businesses!

Greg’s journey with Little General began back in 1980 when he took a job as a comptroller for the company. Then, in 1999, he and a partner purchased the company becoming the third owners since it began. With thirty eight locations at his start, Greg began thinking of ways to take Little General to a new level of success. “We like growth. We think if you’re going to be in business, you have to grow.”

One big leap forward for the company has been the integration of restaurant franchises in their locations. Little General has done much more than bring the convenience of fuel and small grocery to Appalachia, they have also opened the door for food chains like Sub Way, Arby’s, Burger King, Godfather’s Pizza among a few others to serve the citizens of Appalachia’s bigger areas like Morgantown, WV as well as rural areas such as Bradshaw, WV! Creating lasting and trustful relationships with these vendors is something that Greg explains has been very helpful in creating longevity for their company. He even describes the vendors as “family as well.”

In addition to providing an incredible service to the mountain regions for decades now, Little General has also made strides in contributing to worthy causes. In June 2018, Little General pledged $100 for every foul shot made by the WVU’s men’s basketball team the whole season to the Norma Mae Huggins Cancer Research Endowment Fund! On June 28th, in front of a gathering at Glade Springs resort, Little General presented the Endowment Fund a check for $32,000! See the news story on WVNSTV.

Here is a link to the episode on SoundCloud, and we hope you enjoy a conversation with a continuously growing Appalachian franchise. Do you have a favorite Little General Store? Let us know!