Mention craft beer in West Virginia and someone almost always brings up Weathered Ground Brewery. This brewery in Cool Ridge, WV is relatively new to the West Virginia craft beer scene but has made a big name for themselves in the past few years. The brains behind the brewery are Sam and Aryn Fonda. 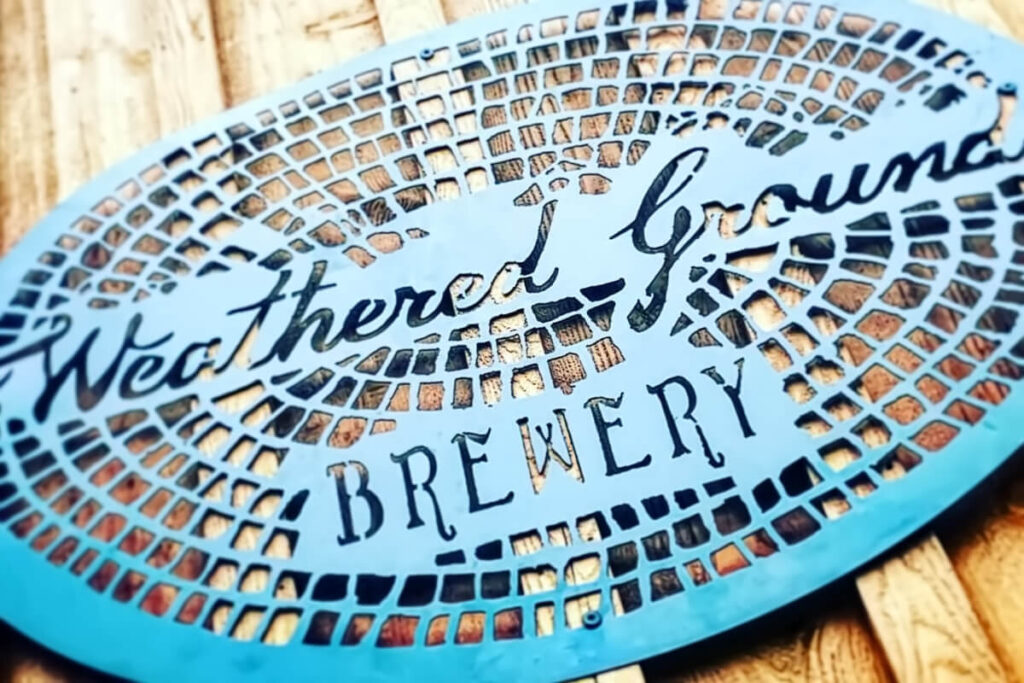 Sam and Aryn moved back to West Virginia to be closer to family. Sam got into the craft beer world in North Carolina and started his own home brewing. Eventually, they decided they’d like to open their own brewery. The found the land in Cool Ridge and chose to build their own space.

Since it’s inception, Weathered Ground has become a space for the community. It’s not just a brewery and taproom – it’s a place for events, gatherings, live music, and much more. Next time you’re in the area, head to Cool Ridge for a deliciously crafted brew and some pizza! Give this episode a listen for a great lesson about what it takes to brew beer and the ins and outs of a true Appalachian Startup.