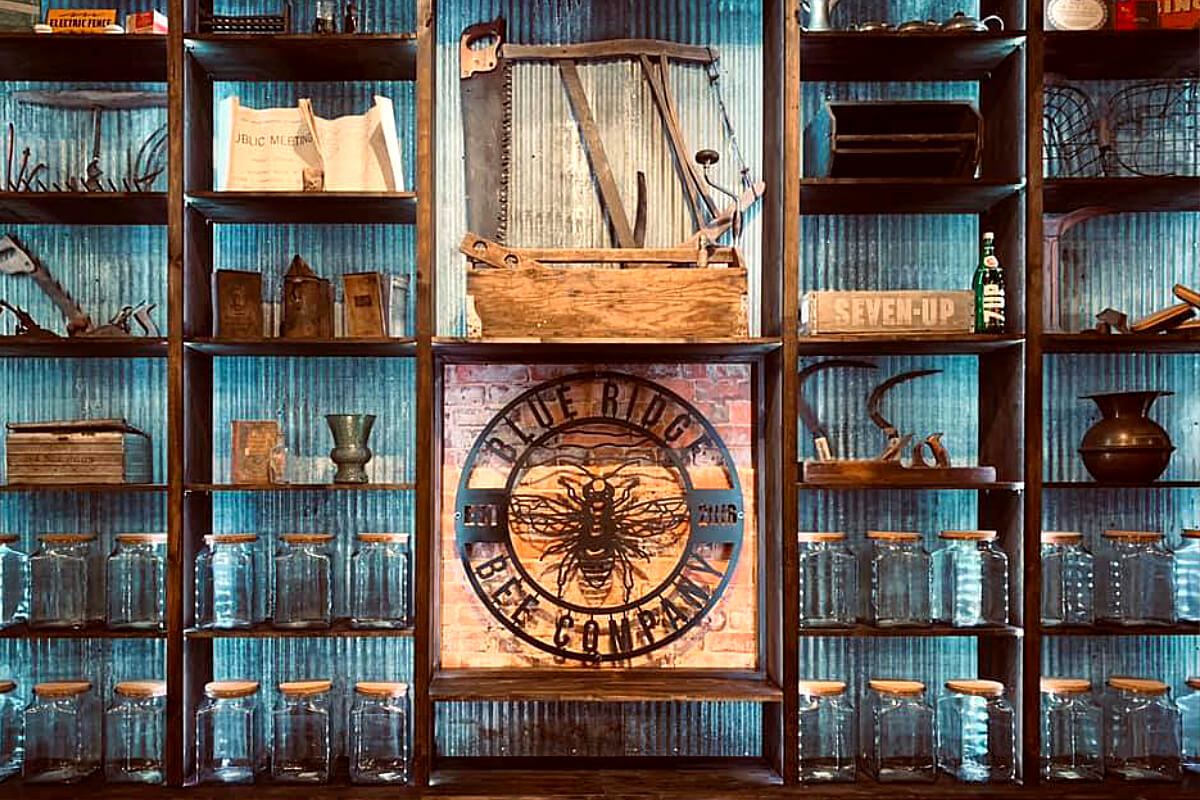 Will and Emily Lambert opened Blue Ridge Bee Company, a mercantile store centered around beekeeping in 2019. Their storefront on Mercer Street in Princeton has turned into the community’s one-stop-shop for all things beekeeping and so much more. 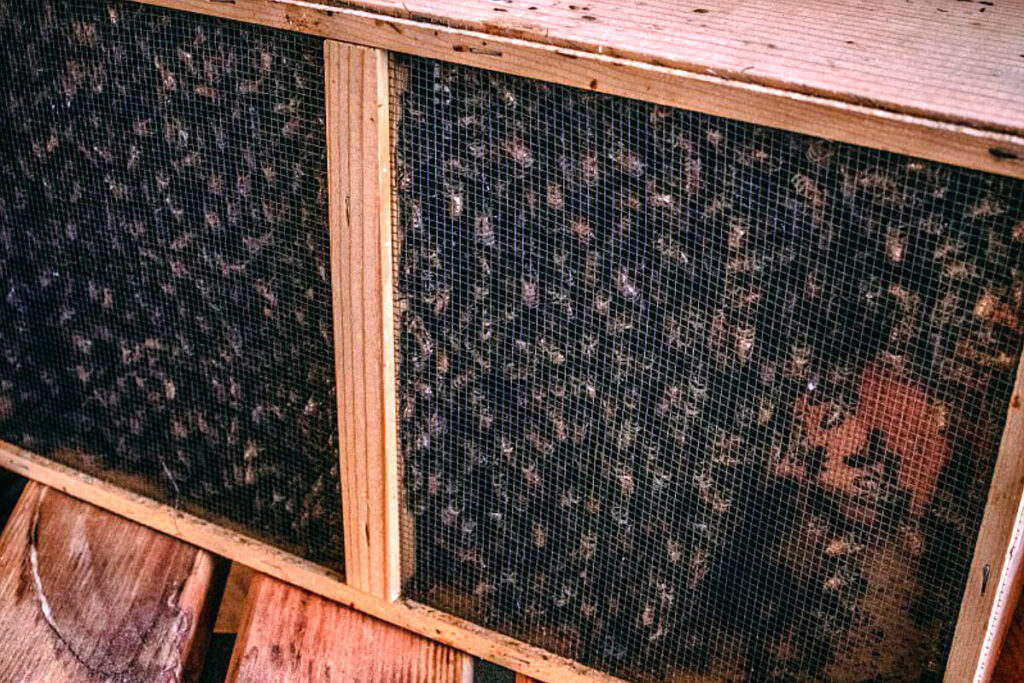 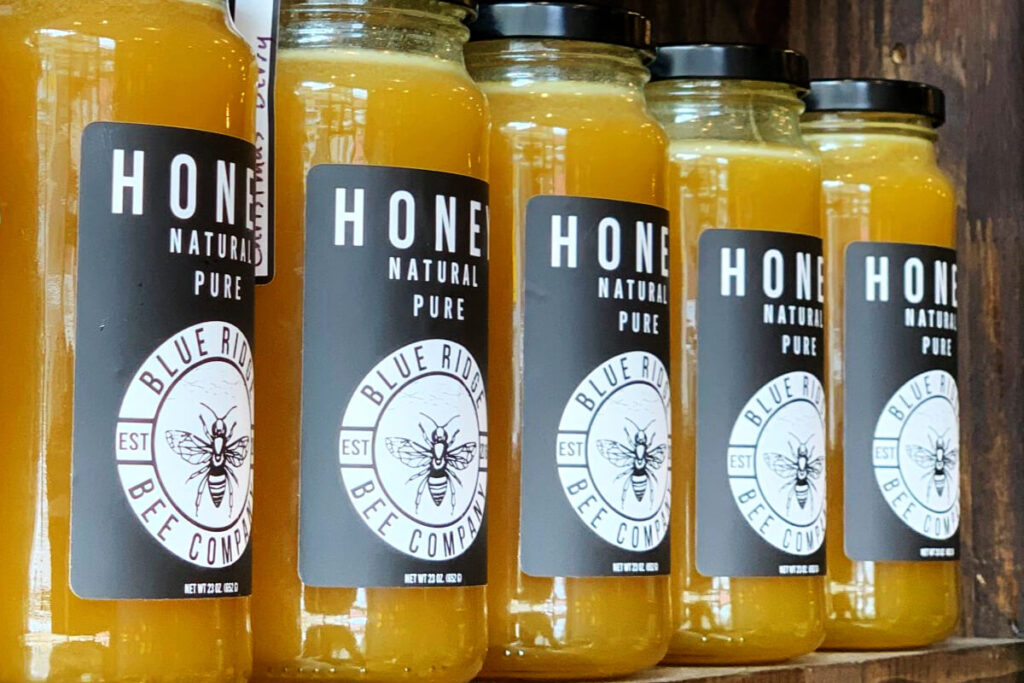 Will started beekeeping in 2016, and he needed something more affordable to help treat the Varroa mite, a mite that kills honeybees. He came up with his own design for a vaporizer that would use Oxalic acid to destroy the mites but not harm the hive. His vaporizer took off and started selling like crazy. “I put it on eBay. Within a couple of days we had sold fifteen or twenty. And then I put it on Amazon,” Will said. Will partnered with one of his friends whose dad owns a machine shop to make the vaporizers, and the idea grew from there.

With the vaporizer taking off, Will and Emily had the idea to open a storefront. The building they bought on Mercer Street was nearly condemned, and they had plenty of challenges to restore the space. In fact, Will shattered his femur during an accident where he fell off some scaffolding while working on the ceiling. “It threw us for a loop; everything at that point was going really well. We were making so much progress and we had an idea of when we would be finished. It takes the rug out from under you,” Emily said. But they persevered and opened the store in 2019.

What started as one man’s beehive is now essentially a community’s local mercantile shop. Blue Ridge Bee Company sells bee keeping items, ice cream, local meats and produce, and of course honey. Listen to this inspiring episode and swing by the store the next time you’re in Princeton!