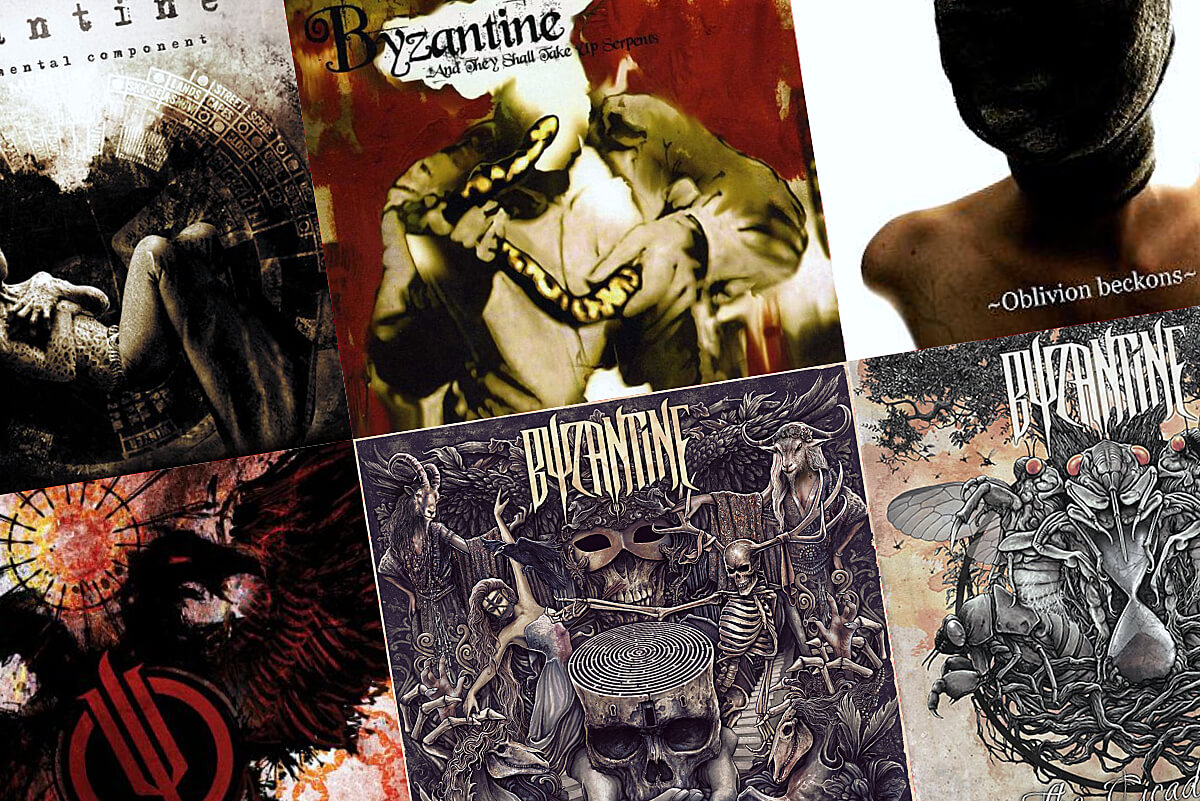 Byzantine is an Appalachian metal band that was formed in the early 2000’s when Chris Ojeda decided he wanted to be that person head-banging on stage in front of a huge crowd. The past 20 years have had many highs and lows, and we discussed the groups progress going from playing with a drum machine, to gaining thousands of fans and touring across the world.