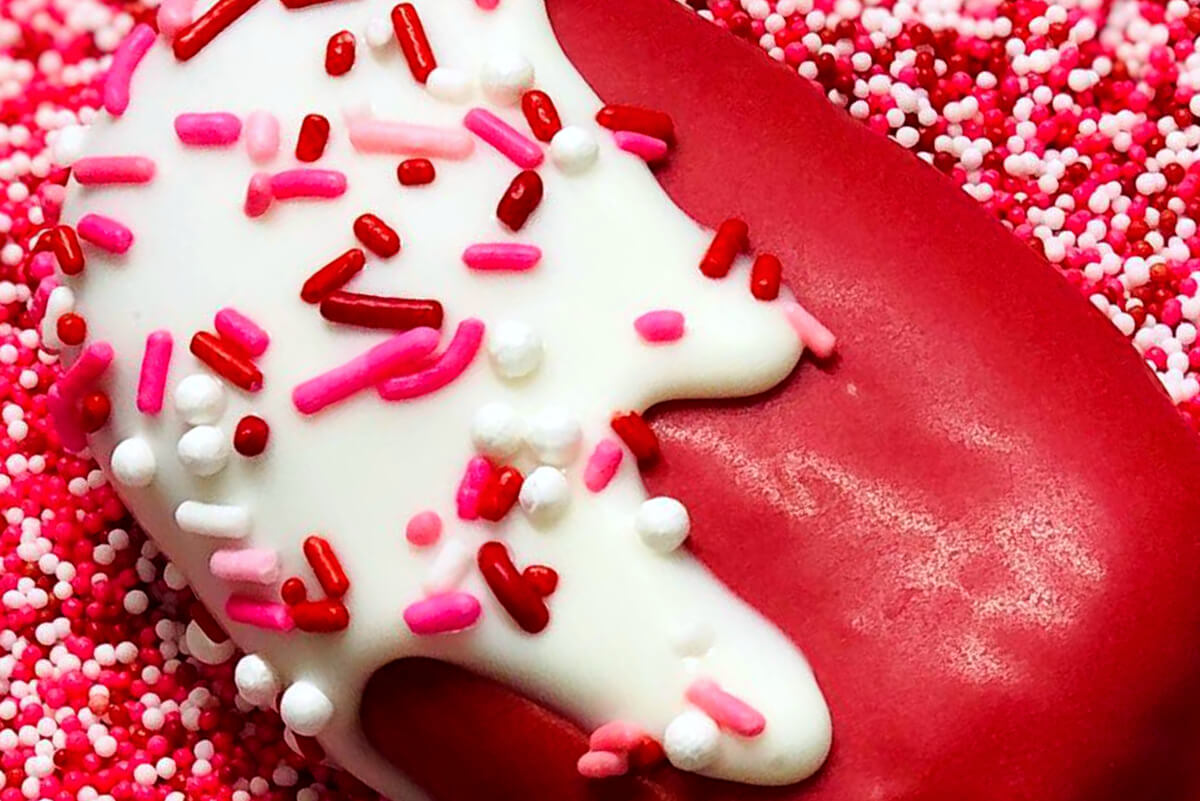 “It’s all about creating that vibe.”

Morgan Morrison is a great example of how loving what you do can pull you through many of the challenges of starting a business. Thinking about cupcakes and rock and roll might not be two things you typically associate with one another, but the Rock City Cake Company is turning that idea on its head! Morgan Morrison, co-founder of the company, has taken this unique approach to a pastry shop and developed one of the most thriving new businesses in Appalachia! With its roots in Logan County, WV, Rock City Cake Company now has its central location in Charleston, WV. Morgan’s business partner, Courtney, had been involved in the culinary arts as a baker for more than ten years when she met her. Morgan credits Courtney with teaching her many of the vital things she would need to know to get their business off the ground. 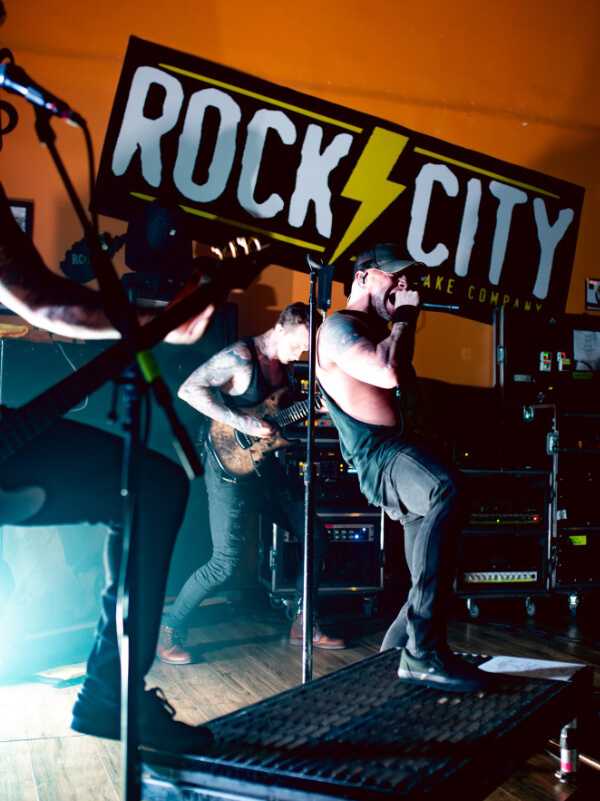 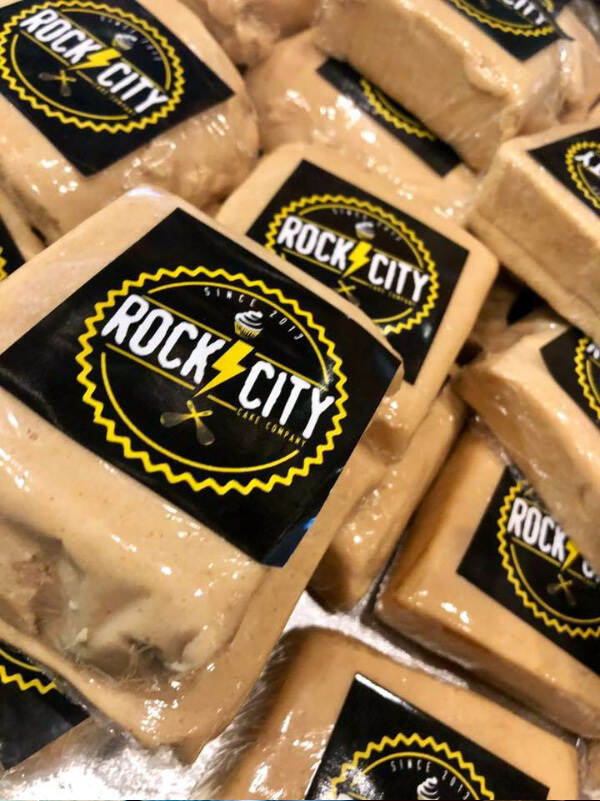 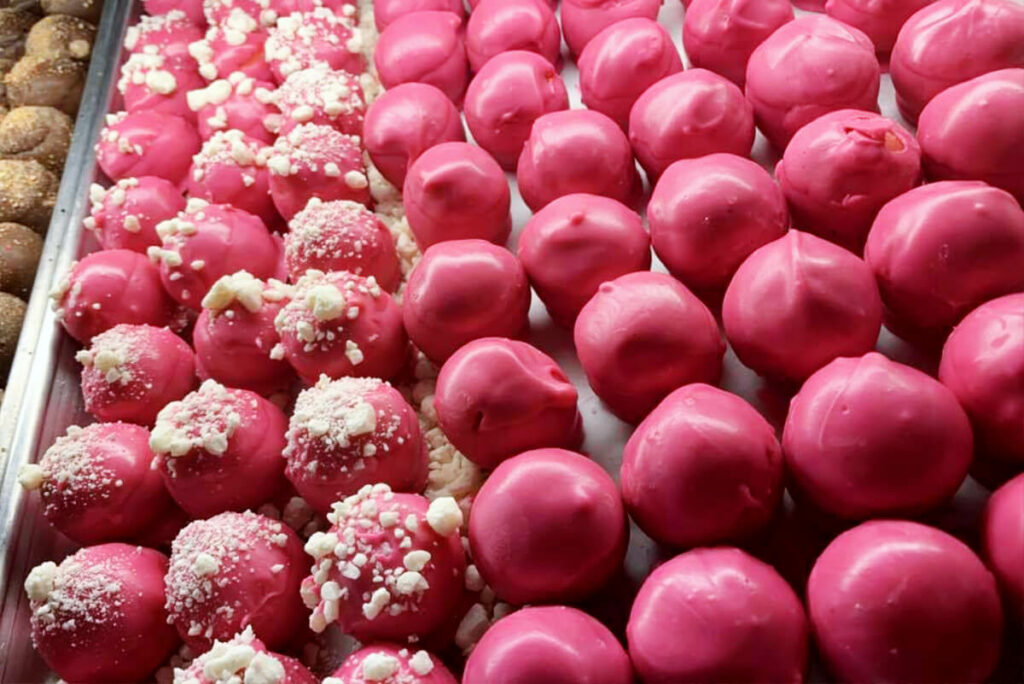 The idea behind Rock City Cake Company began in 2013 with Courtney, Morgan, and several of their friends throwing around ideas of how to take the idea of a cake company and a music venue and marry them. Once Morgan and Courtney started developing the scope of what would become the business, their ideas started to take shape in a large way. In addition to producing some of the most impressive baked goods in the area, Morgan and her crew at the Rock City Cake Company have also made strides in turning Rock City into a very prominent music venue in the state. Their first show sold out, receiving over 350 guests in attendance!

From opening their doors a short five years ago to becoming a very successful and sought after business, the Rock City Cake Company is here to prove that not only bringing together cakes and rock and roll in a beautiful union is possible in Appalachia, but growing your dream from the ground up and changing the local narrative is possible too!