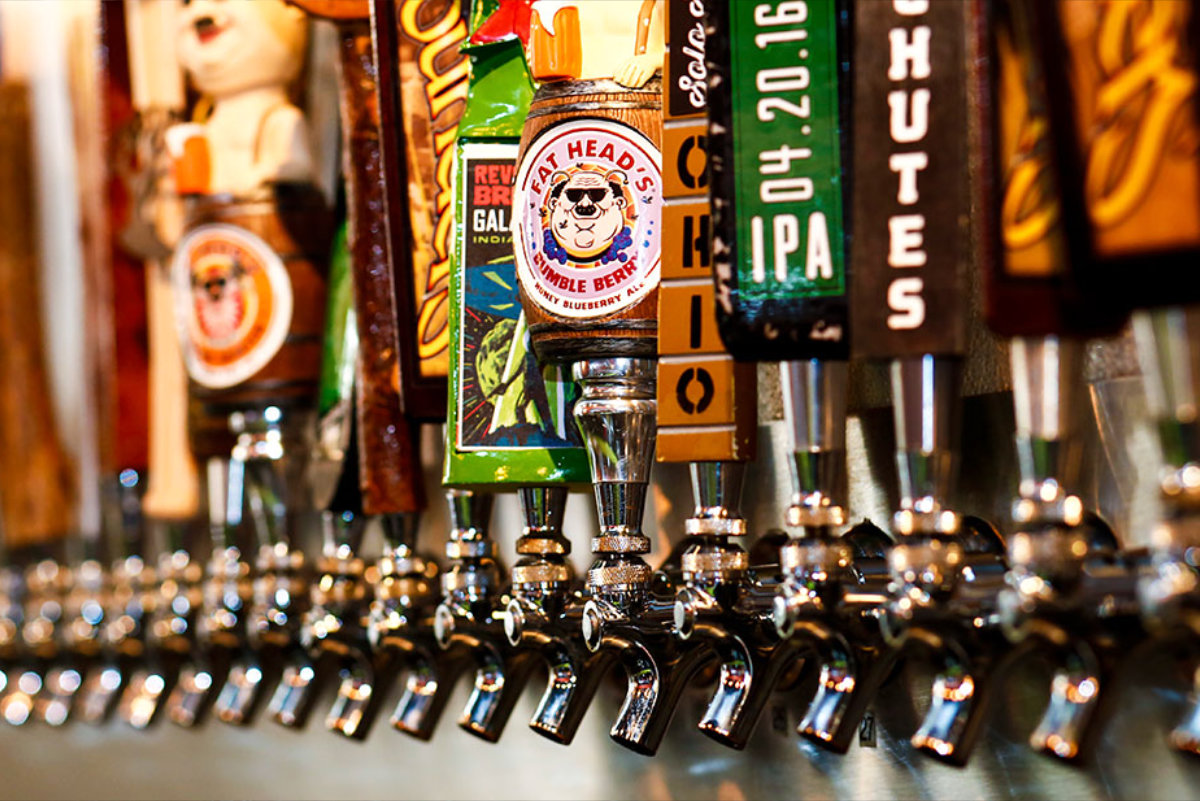 “Any idea can work if you’re passionate and dedicated to it.”

In 2003, David Bailey made a move to Fayetteville, West Virginia and began what would be a life altering adventure for both he and his business partner, Kimberly Shingledecker.

Kimberly Shingledecker moved to Fayetteville originally in 1995 to rock climb and raft guide. Kimberly worked at the Sadona Grill in Fayetteville, which at that time was getting very popular. After working there for a while, Kimberly started the Cathedral Café in 1997. With a desire to continue excelling in her food career, Kimberly began planning her next steps towards growing her entrepreneurship. Upon selling her Café, Kimberly moved away from West Virginia. Kimberly maintained a grounding in West Virginia by keeping a house there while moving away for a few years.

While living in other parts of the country, Kimberly met her business partner, David Bailey. After moving back to West Virginia, Kimberly asked David to come to Fayetteville so they could take advantage of growing interest in food in the area. In 2003, the two opened the first Pies and Pints in Fayetteville. When asked about how their first adventure was funded, Kimberly quickly answered “with a $20,000 credit card.” Experiencing no shortage of difficulties, the two spent their first four years of business not knowing where the restaurant was headed. 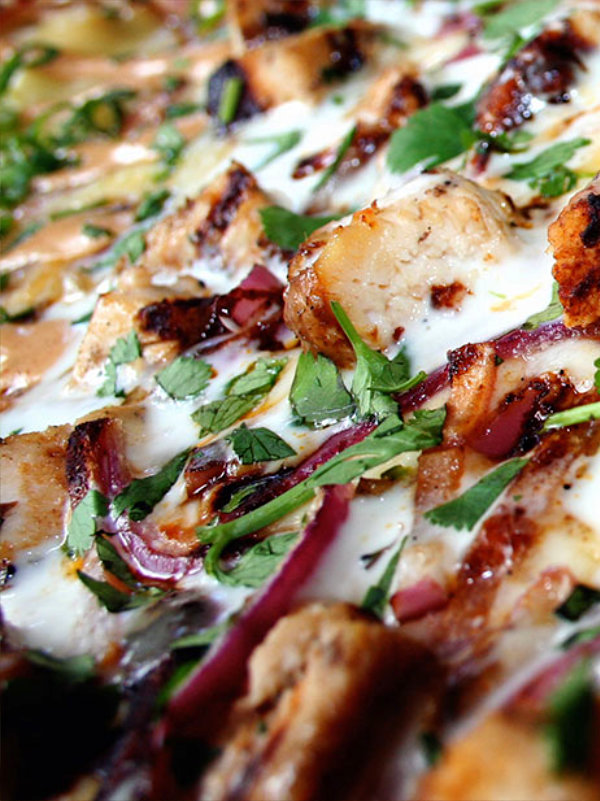 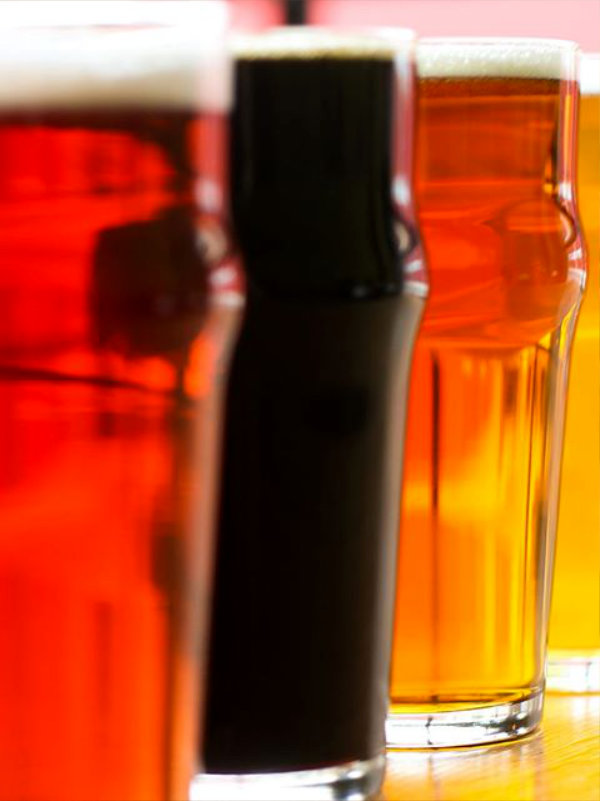 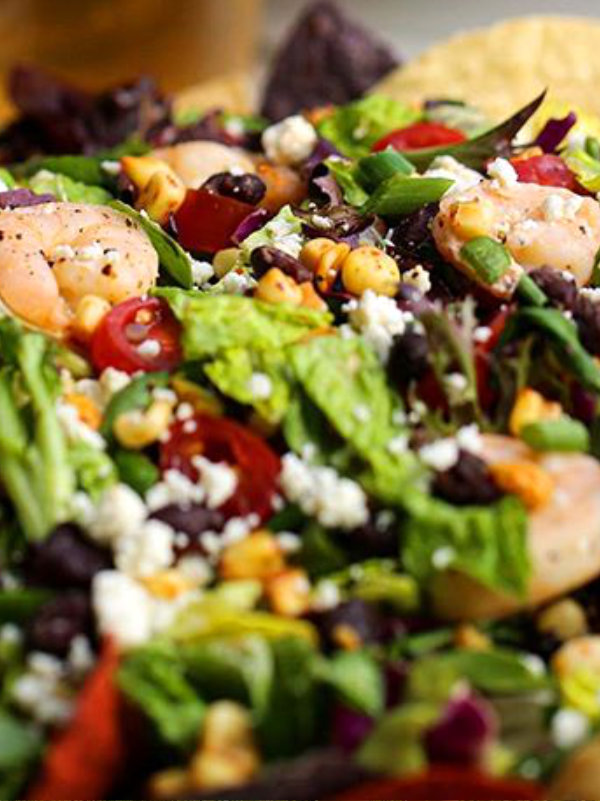 “Delegation for me definitely was tough.”, David said when asked about the work flow in the restaurant early on. For the first several months of Pies and Pints opening, David made every pie that left the shop. He explained the difficulties of knowing your craft and the quality it needs to maintain all the while needing to get your business to the point that you can trust others with producing the product to the proper standards. When hearing David and Kimberly’s dynamic, you can see clearly why their relationship has produced the level of success that it has. On the days when David was ready to throw in the towel, Kimberly stayed inspired and motivated David to push through.

Kimberly and David later purchased, remodeled and opened their second Pies and Pints location in Charleston, WV. With triple the seating space of the first location, the restaurant began to make serious strides and has become one of the most popular food spots in Appalachia. But their journey wouldn’t stay in the mountains. Kimberly and David have taken their business to new heights with new locations opening in Ohio, Alabama, Indiana, Kentucky and Virginia!

“Be that person that goes to the next level.”

Pies and Pints remains of the staples of southern West Virginia. It is something that Kimberly and David have turned from a passion project into something that not only they can be proud of but something that the people living in Appalachia can be very proud of as well. When asked about the other locations and the fact that their restaurant began in southern WV, Kimberly said “People like seeing it other places, but they’re really glad it is here!”

In addition to providing the mountain state and many others with delicious pizza and craft beer, Pies and Pints has a focus on fundraising for charitable causes as well! Here is a link to their fundraiser page with more information!

FIND OUT MORE ABOUT PIES & PINTS!